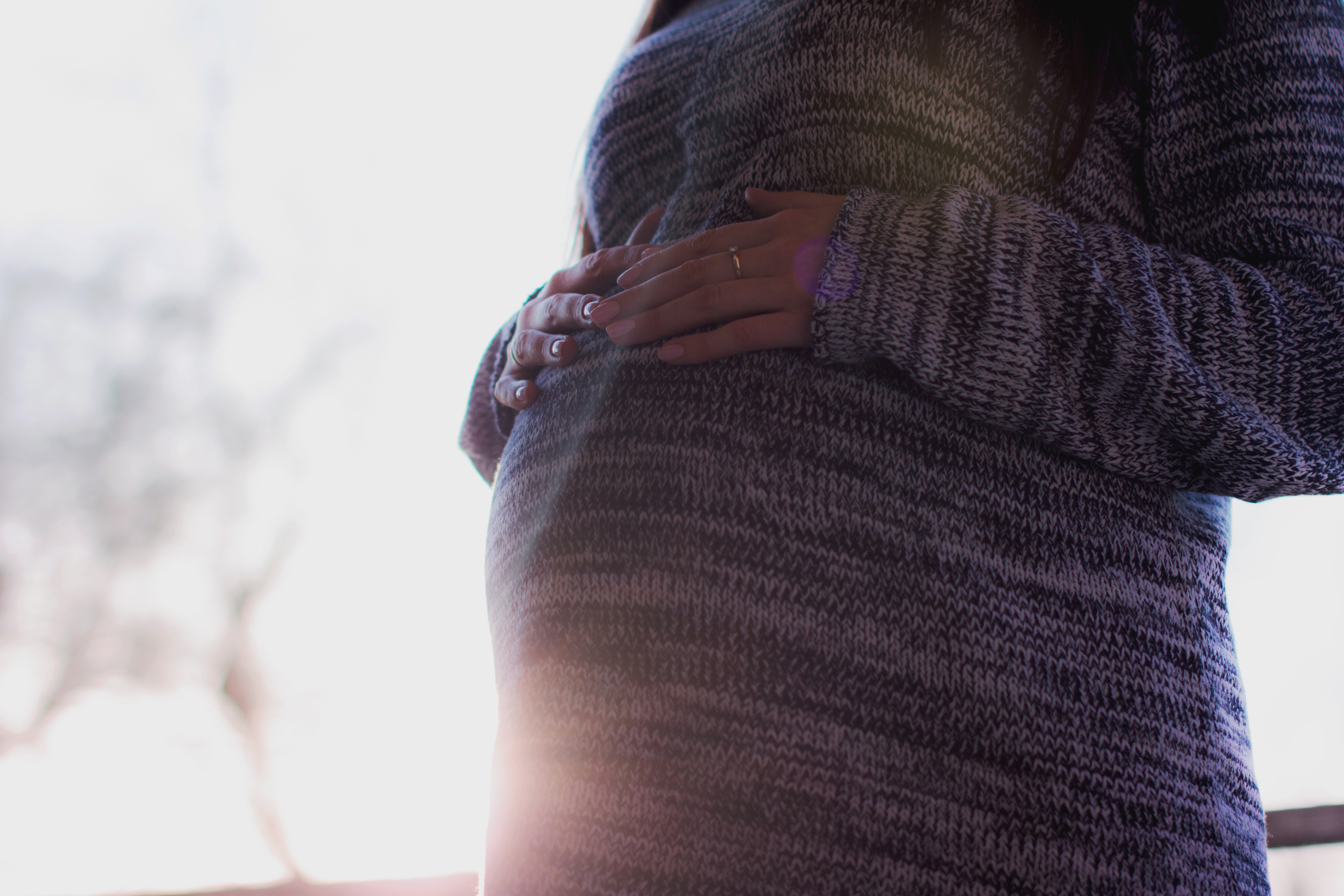 I have now attended three different childbirth classes in my local area. There is one hospital I have not attended and there are many, many private classes I have not been able to attend. Only one of the classes would I recommend to someone else as something they should take. One class was brief and glazed over a lot of information. The class did a good job on letting you know your plan may not go according to plan and you needed to be okay with that, but they never went into much detail beyond that except to say pitocin was bad.
The second class I attended was natural focused as well. She made the comment that a natural birth was possible and if you didn’t have one, you didn’t want it bad enough. That saddens me to hear because I know several people, myself included, that wanted a natural birth and had medical need for interventions. She mentioned a few interventions by name, but she never went into detail about them.
The third class was my favorite. It was the first time I have ever heard an instructor talk in depth about different interventions. She talked about pros and cons of each possible intervention at the hospital. She talked about cesareans and even had us do a mock-up and we stood where the people in the OR would be standing. She is natural focused, but she wanted her students to be fully aware of each intervention and that you could rarely just have one. One intervention would lead to another until you had a cascade of interventions.
There are many benefits to attending the classes to the individual couple. However, there are also a few benefits to the parents and the community at large. I have a friend whose brother and mom went with her to every class she attended at the hospital. Her brother wanted to be a part of everything and have some knowledge of how to care for his nephew since he had never been around babies before. Childbirth classes can teach people who don’t know anything the basics of pregnancy, birth, and newborn care.
I think childbirth classes can also affect the community at large in a huge way by just being positive about birth. In our culture we tend to hear too many horror stories of birth. Childbirth classes reassure moms and partners that birth is a natural process and that their bodies can handle it. The classes I have taken seem to have a natural focus to them. They take away the fear of childbirth. Hopefully if more and more people take the classes then the myths and fears can start to dissipate and we can have a new birth culture emerge.
Parents can also learn about various resources available to them within the community. In one of the childbirth classes the students learned about various pediatricians in the area. I know some talk about programs available to moms and babies right after birth. They help by letting the mother know there is safe space within the community even after the baby is born.
Parents are also taught signs of postpartum depression and mood disorders that may occur so they can de-stigmatize them and the moms can seek help before any major problems arise. I believe moms are given many resources and support through childbirth classes that can have long term positive effects on the community at large such as a positive birth culture, fewer abused children, fewer untreated conditions postpartum, and more.